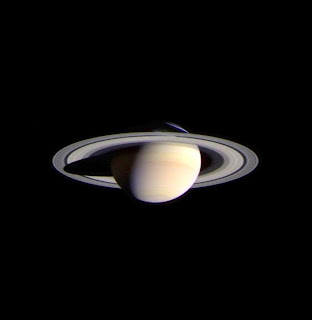 Mars enters Gemini May 11, at 10:40 P.M., est. As Mars transits this sign we will enter into a period of intense communication as Mars is in Mercury's sign. There will be a lot of mental energy available for intellectual work during this time that lasts through June 24. But, Mars gets off to a rough start as it will oppose Saturn, first. After this, we will be able to use this Mars energy more constructively.

As Mars enters Gemini it begins an opposition to Saturn that will not become exact until Friday, May 15, at 2:03 A.M., est. This energy will build as we approach Friday and for at least 24 hours after.

Mars/Saturn is a restrictive and limiting aspect, and the energy may seem tense, terse and argument prone. Mars rules the ego and an opposition to Saturn may put us on the defensive, or perhaps the offensive. If you start a confrontation, you will likely be the loser as the other person will likely react strongly.

Mars-Saturn is cold energy and prone to agitation and conflict, and a typical definition of Mars-Saturn is frustrated action. Watch out for accidents, conflict, dictatorial attitudes, and it is unfavorable for seeking favors.

Practical work can be accomplished if anger and agitation does not interfere.

This is not the best time for interpersonal relationships and some things, situations and relationships will absolutely come to an end. You will be affected on a more personal level if you have personal planets at 0-4 degrees of Gemini, Virgo, Sagittarius or Pisces.

My advice is to focus on practical achievements and make every effort to avoid confrontations during this period.

This energy will play out in the world in terms of police and military affairs that could occur anywhere, but especially the hot spots around the globe. This is a fairly dangerous aspect, and is followed by a New Moon at 26 degrees of Taurus, conjunct the fixed star Algol. Algol is associated with violence and murder.