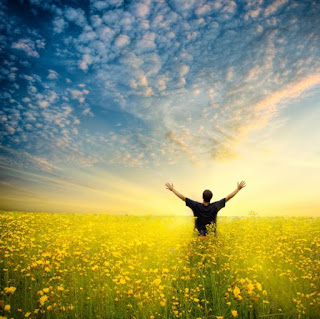 Between August 8-19, six planets are retrograde. This includes, Mercury, Mars, Uranus, Saturn, Neptune and Pluto. healer.'). We have not seen this many retrograde planets since May, 2016.

This means now is not the best time for launching new activities or starting new projects. What we can expect is to be going back over things started in the past, making corrections, making changes, re-vamping and redoing. In some cases people may decide something isn't right, or to their liking, or it may just seem like paddling upstream to start something new. Things may seem as though they are at a standstill and many people are working to resolve some long standing issue.

Either way, starting businesses, jobs, even new relationships on a retrograde Mars or Mercury is not a good idea because when these planets turn direct and moves forward things may change or not turn out as planned.

Retrogrades are a part of the natural cycle and this should not be viewed as a negative. Sometimes we have to live in the moment, rather than the past or future, and this will be the time to stop and smell the roses, so to speak. And dip your toes into the ocean and just enjoy the summer. After all, we can blink and things will change once again. Change is coming soon, so hang on a short while longer.

With these three planets turning direct we will see major change. The other faster moving planets won't have as much of an overt affect unless they are hitting something directly in your chart.
Either way, expect issues to start getting resolved by the end of the month, and the pace will dramatically pick up. But, we will still have to go back over certain things to find final resolution.