Is the truth really true? 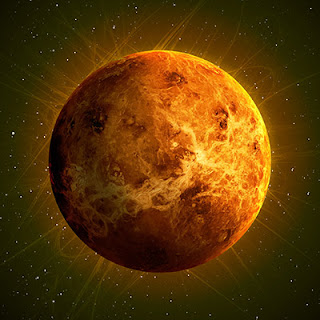 Jupiter is conjunct Venus today at 16 degrees of Sagittarius, and Jupiter squares Neptune. Venus-Jupiteris expansive and positive, and can only happen one day (or maybe several) out of the year.

Pursue expansive thoughts, and this can be a positive transit for love, relationships, social affairs and in some cases finance.

Both planets however, are squaring Neptune, the planet of illusion, confusion and delusion, and Jupiter will continue to square Neptune the majority of the year.

People who call me know I like to use events concerning public figures and situations to show exactly what I am talking about when I speak of current transits. Take for example, Trump attorney Rudy Giuliani who recently stated his client, Donald Trump held talks with the Russians up until the day he was elected, then walked back his claim.    Or, take the recent claim by Buzzfeed News that former Trump lawyer Michael Cohen was directed to lie to Congress. And then Special Counsel Robert Mueller's statement rejecting the claim Mueller has corroborating evidence.   Which statements are true or false, or are detractors trying to confuse the claims? This is the realm of Jupiter and Neptune in a clash, and so it goes in our personal lives as well. Losing things, forgetfulness and confusion can also be part of the equation.

Relationships can fall in this category also, especially with Venus. Confusion and misunderstandings can be common, as can deception or self-delusion.

As the planets continue to separate, we will begin to decipher truth from fiction, and much more will emerge in the world and in our personal lives as Jupiter continues to move forward.

This transit will be within in orb most of the year however, and stronger at times as the planets get closer. This is a year to keep your feet planted firmly on the ground in all respects. If you believe something is not correct, do not sweep it under the rug. Pursue the truth vigorously and keep an open mind.

The most positive use of this energy is creative, spiritual and compassionate ventures. The energy is available and ready for these avenues as well.