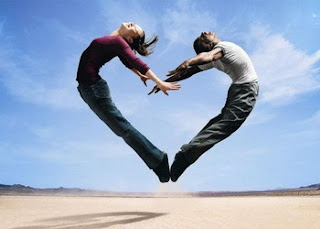 Venus squares Pluto Tuesday, April 19, exact at 4:49 PM, EST. This square will bring relationships and in some cases money, front and center. Typically this transit can bring up deeply buried issues, that could involve sex, money, or jealousy. This is an intense transit that could change the outcome of relationships if issues are pushed, but that would be an extreme situation. Worst case scenario would be endings, abuse or even domestic violence, if those tendencies are present.

You might make a decision as to whether a relationship isn't fulfilling your needs in which case events could occur both before and right after this transit, or even on the full moon in Scorpio later this week when Venus will conjunct Uranus as well.  This aspect demands we delve deeply into our associations with others and some may make a decision to end a relationship.

Venus-Pluto transits are indicative of obsessiveness, and heavy thinking and this will affect you to a greater degree if you have planets in Aries, Cancer, Capricorn or Libra at 14-18 degrees.
Venus will set off the separating Uranus-Pluto square, so for some events will be large. This cycle will culminate on Friday's full moon in Scorpio, and we will see events play out in the world that can involve women, domestic abuse, sex and money. Typically, Pluto transits bring out the bullies in the world and those who try and force their will on others.

With any Pluto transit things can come to a head so to speak, one way or another. As Pluto  transits are overly intense, if you are feeling this way, it might be best to let this energy pass before making serious decisions.

Pluto transits change situations and in some cases the change can be permanent or beyond our ability to control.