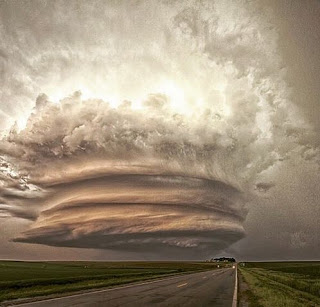 This week will not be without stress as Mars squares Saturn, exact, Thursday, January 19. This transit will be felt before it becomes exact and after, as well.

Mars rules our energy and in some way it may seem or feel restricted. This can be a period where we don't have the vigor we are accustomed to, and we may feel limited or slowed down in some way.

Mars-Saturn can result in anger and it is often considered a transit of some form of cruelty in astrology.

The best way to deal with this transit is to proceed with caution, slowly and methodically as you go about your week. Used constructively, you may accomplish more than you think.

My advice is to use caution in your dealings with others as they can lash out if angered or irritated, and you could regret bringing up controversial subjects. This transit will be felt for a few days and then we will soon return to normal, and move forward.

This transit will play out in the world as well. In my January newsletter I predicted we would be dealing with a situation involving those considered enemies to the United States who may try and confuse issues a lack of clarity around the circumstances, as Saturn squares Neptune in the US natal chart. Mars will 'set off' this transit and we will see more in coming days.

US intelligence agencies have stated that Russia, and specifically Vladimir Putin, were involved in hacking of US political entities.  Mars will 'set off' this transit over the next few days and we will hear more.

Saturn-Mars transits typically involve military and police affairs, and we can expect to see a great deal of upheaval over these few days and violence wouldn't surprise me.

While the Saturn-Neptune square in the US natal chart will ease in the coming days and weeks, this transit will return again both in July and September-October of 2017, and we will once again be confronted with the same or similar issues regarding foreign entities.
Posted by Leslie Hale at 8:13 AM