A difficult week for relationships, endings and distortions of truth 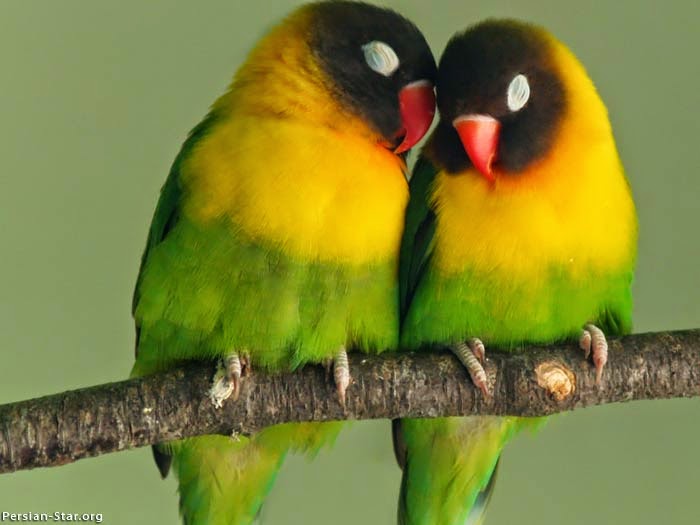 Venus moves into its opposition to Saturn this week, peaking at 12: 25 A.M., EST on April 14 at 4 degrees of Gemini/Sagittarius. Over the next few days this will not bide well for relationships, social events and in some cases it could involve issues over money. (it is April 15 and for some this means taxes).

Venus-Saturn transits are generally experienced as negative in terms of love, relationships and anything of this sort, especially if it is aspecting your personal natal chart. Some may feel depressed and unloved, lonely, overworked (and underpaid), disappointed, and it will mark a turning point in some relationships, where the dream dies. There is no doubt some relationships will end, but if your relationship is generally solid and healthy you will not have to worry about a break up. That doesn't mean you couldn't experience turbulence.

This transit is not limited to romantic relationships, but could affect any area of your life in terms of relating to others.

If this transit is aspecting your chart, you have mutable planets (Gemini, Virgo, Sagittarius or Pisces) at 2-6 degrees. For starters this includes an entire generation of those born with Pluto in Virgo-September, October 1957, August 1958-July 1960, February 1961-July 1961. Also those born with Neptune in Sagittarius will be affected, born October 1972-November 1974.

If you were born with Pluto in Virgo you could experience this as obsessiveness, jealousy or a desire to 'get even.' If it aspects your Neptune you may experience it as depressing, confusing or even revealing.

The best course of action is to take no action, or at the very least  don't commit yourself to a course of action you may later regret when the planets move on in a few days. Your perspective could change again at this time, and it becomes harder to walk across a bridge that has been burned down!

The following day, April 16, Pluto turns stationary retrograde and this will amp up this energy, especially if it is aspecting your chart. Retrograde Pluto. Retrograde Pluto energy becomes more internalized, and more powerful and destructive in many cases.

On April 17, a New Moon occurs at 29 degrees of Aries peaking at 2:57 P.M., EST, and this is considered the Anaretic degree which is considered crisis oriented. As this New Moon falls in the 1st/7th house axis, this relates to marriage, partnerships, relationships of all kinds and in some cases may bring up issues with those who generally oppose us.

Aries rules the first house of self and our own personal desires which may be in conflict with others. Some may act aggressive, self centered or domineering. The Moon will quickly move into Taurus at 5:31 P.M., EST and the energies will become much calmer and more laid back.

April 18, Mars squares Jupiter at 12 degrees of Taurus-Leo and this is a transit of things being blown totally out of proportion. Bragging may be common, and don't take this energy too seriously. There can be a lack of moderation in many things that can include your relationships with others. While things can be blown out of proportion, this is not a totally negative transit and sometimes coincides with change and new projects-situations. Don't be reckless as this transit is also indicative of reckless risk and taking too many things for granted. Once again, all things begun at this time, need to withstand the test of time.

By Sunday, April 19, Venus squares Neptune, and this actually creates a (separating) T-square, which is a configuration that occurs involving the energy of all three planets. Venus-Neptune transits can at times seem ideal, but more often than not, confusing, disappointing, tiring and there is often a lack of clarity and communication. Some of its manifestations can include daydreaming, vivid dreams, lies and deception, and lack of objective reality. Do not take seriously any new contacts or promises made on this day, until they have withstood the test of time.

These transits will play out in the world as well as our personal lives. Venus concerns women in particular and money, and we will no doubt hear news of women. Ideas/news may be vague and confusing and not favorable to women in particular. Venus-Neptune can relate to scandals, lies and deception.

Mars-Jupiter will relate to propaganda, and those wishing to push their points of view especially in government, and there will be concern with foreigners and foreign governments. Propaganda pitches will be front and center, fear mongering, and there will likely be some adverse weather conditions that will involve water. We will see several negative days in the world.

These transits will have an affect a few days before and a few days after they become exact.