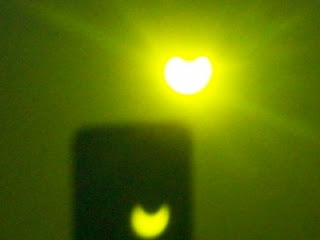 Venus opposes Mars Tuesday and Wednesday, May 24-25. Typically this transit relates to trouble between the sexes that can include jealousy and suspicion, mistrust and issues about sex. Incompatibility of all types, and arguments can occur under this transit and in extreme cases a breakup can occur if something else significant is occurring in your personal chart.

You could become interested in someone with this transit, but it could be in a highly sexual way as opposed to friendship and romantic love. Make sure the foundation is there, before jumping to conclusions.

Alternatively, this transit could manifest as a financial issue as Venus rules love, money, and our social lives as well.