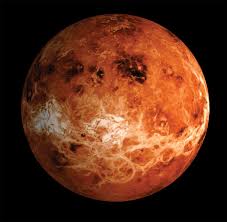 As this aspect is applying (approaching the exact date) you should be careful about over-reacting to issues in relationships, or make sudden decisions you could end up regretting. Uranus transit often denote a desire for freedom 'at any cost,' that could seem regrettable at a later date.

In some cases this can bring fun and excitement for the day but the transit does not lend itself to longevity or stability. The best use of this energy is to explore or try something new and different even if it is as simple as a new restaurant, music or anything else that can elevate your consciousness to a new level.

Relationships that begin at this time may lack stability and should be allowed to withstand the test of time. This is prone to fascinating but unstable entanglements. No matter how great or exciting things seem at the time they may not be as realistic as you could believe while this transit is active.

This transit will play out in the world in terms of sudden and unexpected news, scandals, issues with finance/money and we will hear news concerning women. We could also hear news about the entertainment business.