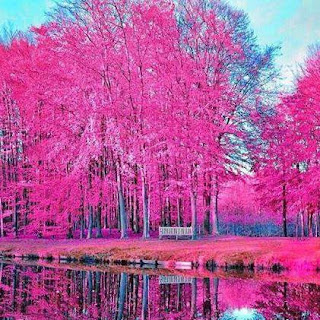 Jupiter turn direct the evening of October 17th, and this will be an obvious shift in energy. Mercury turns ‘stationary direct’ October 17.- At this time Mercurial energy changes once again, and plans, ideas and your direction may change again as well. We are not quite out of the woods yet in terms of Mercury’s retrograde and at times this can be the most significant point of the retrograde along with the first few days after the retrograde begins. As Mercury begins to move forward again October 22, expect things to begin to level out and return to normal. That said there is still a post retrograde shadow period that lasts until November 3rd. But, as Mercury moves forward once again, so will we.

As Mercury turns direct we may pick up where we left off in late September as Mercury will once again transit through the sign of Libra until November 5th. As Mercury moves forward any issues in relationships, partnerships, marriage or matters relating to courts should begin to see resolution but we will remain focused on these matters until Mercury completes its transit through Libra which is not until November 5th.

Jupiter is the planet of growth, expansion and optimism and turned retrograde June 20th at 2 degrees of Pisces. July 28th Jupiter retrograded back into Aquarius where it will remain until the end of the year. Jupiter’s retrograde can be compared to a horse being trained to race. Instead of running wild and free, it learns when and how to run to win. As Jupiter turns direct (October 18th, 1:30AM, EDT) we have done work on an inner level and are once again ready to start the race!

Jupiter is one of two financial planets, and if this is making a positive aspect in your chart, you could see gain and optimism. This is typically a time when hopefulness increases and we reach a turning point for the better. This should be an extra positive occurrence with both Jupiter and Mercury turning direct so get ready to move forward!