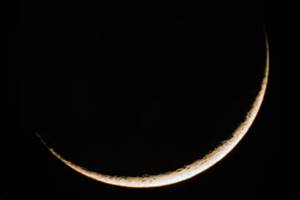 The final  New moon of 2016 falls at 7 degrees of Capricorn in the early morning hours of December 28.

Capricorn is ruled by Saturn and about work and responsibilities. As it is conjunct Mercury, the energy can see willful. As Mercury is retrograde events may be delayed and you may need to be careful about what you say and how you say it.

Uranus turns direct at 4:29 AM, EST and it is in direct opposition to Jupiter. This is very powerful and events and situations can change and turn on a dime.
Uranus is an unpredictable planet and Jupiter is the planet of gain and expansion. Relationships, jobs, life paths, money situations and many other things can turn or change in unexpected ways, good or bad, depending on what else is in your chart.

We will see this energy play out in the world as well in terms of foreign alliances, the financial markets, and all things ruled by Jupiter and Uranus.
Uranus rules coups and freedom in the world as well as the internet. Jupiter in Libra us about alliances and relationships, money and Libra is represented by the scales of justice.