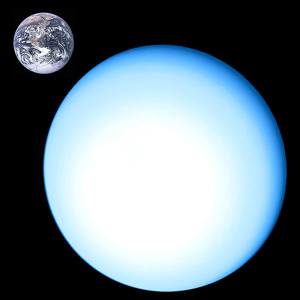 We are in the midst of an angry Cardinal square between Mars, Saturn and Pluto and nowhere was this more evident than Tuesday nights Presidential debate . This harsh energy remains with us until Mars completes its square with Pluto which will peak October 9th.

In the midst of this tumultuous energy however, another opposition is forming as well since Mercury entered Scorpio.

Mercury in Scorpio is secretive, probing and frequently deals with subject that are considered taboo. It can deal with betrayal, manipulation, sex and money.

Mercury has begun its opposition to Uranus and will peak on October 7th.  Uranus in Taurus deals with shocks, shocking change and money. We could see a significant stock market shift or some type of change relating to finances/money or financial markets. Mercury deals with communication, speeches, the written word and the like.

On a personal level we could get unexpected news or have an abrupt change of mind about something. Change may seem to come out of the blue. Uranus can also relate to genius, ideas can be connected to something that has a cutting edge and unique quality. If this happens to you make sure and write it down as the idea can leave as quickly as it comes.

On the world stage Uranus transits are typically explosive or eruptive and deal with unexpected events. Mercury rules speeches, the media and words. Words will definitely matter on this day.

Pay attention to this day as the 2nd full moon on October 31, will also conjunct Uranus in Taurus and October 7th may give us a clue what kind of energy can expect then.