Spring with a twist! 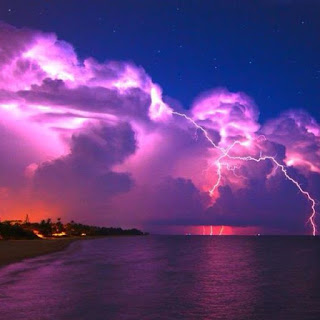 Spring arrived March 20, at 12:16 PM, EST. At this time, the Sun entered the 0 degree point of Aries, sometimes called the world point, and the astrological new year was underway. This point, or degree is known to be related to interaction in connection with the world, or some type of public projection.

Mars entered Capricorn last week, another Cardinal sign and this creates a square to the Sun. This square generates the potential for a public projection of aggression, anger, strife, sexuality or at its best courage or athleticism.

We typically see events that affect the world at large with the Aries point. The day began with another school shooting in Maryland that ended with the student gunman dead and two inured.

The square between the Sun and Mars is part of a powerful stellium in Aries, that will last well into April. The Sun and Mars will square each other, or be within orb through April 2.

This square will become apparent in terms of people lashing out at one another, arguments and debates, breakups, friction and at its worst violence in the world.

If you have Cardinal planets (Aries, Libra, Cancer or Capricorn) at 0-9 degrees this powerful square will affect you personally in some way, depending on what it aspects in your chart. Otherwise, you will still experience the energy, but it will not seem so personal.

This powerful square become part of the Aries ingress chart, which is used by mundane astrologers to predict national events and give us a picture of the state of the country and its people over the next number of months. The Sun-Saturn square, plus the Mars-Saturn conjunction in this chart shows spring will be a period with significant turmoil in the US, especially involving the US President and US open enemies. I will write more about this chart in the future.
Posted by Leslie Hale at 6:16 PM