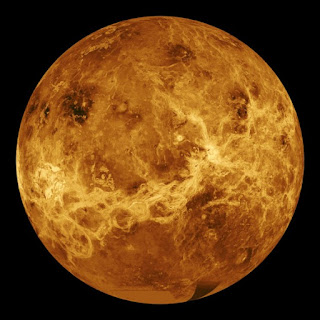 Venus is square Pluto at 21 degrees of Aries/Capricorn, and this transit will be exact March 23, in the early evening. This energy will dominate the sky between now and then and at least 24 hours afterwards, as I wrote about earlier.

This square will bring relationships, and in some cases money, front and center. Typically this transit can bring up deeply buried issues that could involve sex, money, or jealousy. This is an intense transit that could change the outcome of relationships, if contentious issues are pushed, but that would be an extreme situation. Worst case scenario would be endings, abuse or even domestic violence, if those tendencies are present.

Venus-Pluto transits are indicative of obsessiveness, and heavy thinking and this will affect you to a greater degree if you have planets in Aries, Cancer, Capricorn or Libra at 20-22 degrees.

For some, events will be large if this aspects your personal planets.

We will see events play out in the world that can involve women, domestic abuse, sex, scandals and money. Typically, Pluto transits bring out the bullies in the world and those who try and force their will on others.

With any Pluto transit things can come to a head one way or another. As Pluto  transits are overly intense, if you are feeling this way, it might be best to let this energy pass before making serious decisions. Let things lighten up and then see how you really feel.

At its best this transit can signify an intense encounter with someone else of a positive nature. It will not however be a light weight interaction. The energy is there-channel it for positive or negative results.

Pluto transits change situations and in many cases the change can be permanent or beyond your ability to control, as all aspects connected to Pluto are, which is why I advise clients to be aware of what the aspect means and respond according to their real desires, as opposed to temporary impulses. In this way you can avoid going off 'half-cocked,' as they say.