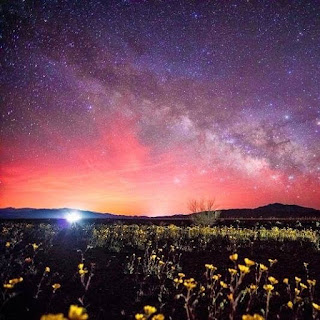 Between August 7 and 19, six out of 10 planets will be retrograde. This includes, Mars, Jupiter, Saturn, Neptune, Uranus and Pluto. We have not seen this many retrograde planets since May, 2016.

This means August is not the best time for launching new activities or starting new projects. What we can expect is to be going back over things started in the past, making corrections, making changes, re-vamping and redoing. In some cases people may decide something isn't right, or to their liking, or it may just seem like paddling upstream to start something new or even complete current activities.

Either way, starting businesses, jobs, even new relationships on a retrograde Mars/Mercury is not a good idea because when either planet turns direct and moves forward things may change or not turn out as planned.

Retrogrades are a part of the natural cycle and this should not be viewed as a negative (although it is frustrating). Sometimes we have to live in the moment, rather than the past or future, and this will be the time to stop and smell the roses, so to speak. And dip your toes into the ocean and just enjoy the summer. After all, we can blink and things will change once again.

Things will start to pop once Mercury and Mars turn direct!