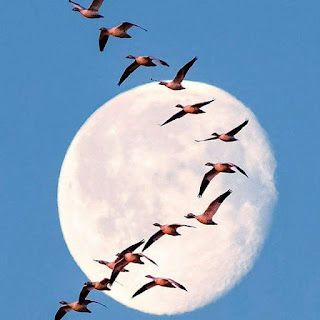 Five of the ten planets astrologers use at are retrograde August 12, through August 25.

Things may seem to move at a slower pace, or you may feel like you are fighting a battle to accomplish what you want. Things will pick up shortly, but for now it may be best to use the time to reflect and come up with solutions rather than implementing them. The last time five planets were retrograde was May, 2016.

If you try to fight the tide and keep going at a normal (fast, that is) pace you will experience frustration. I'm not saying to be lazy, but going with the flow of the planets is far easier than beating your head against a brick wall!

Take a break if you can and smell the roses, and remember that summer won't last forever.

At the time of this post the Sun and Mars are in Leo=ego and energy. It may seem like an ego blow to have to slow things down.

Mercury is retrograde in Virgo, and you may feel like complaining, but that won't help either.

The most significant retrograde is Mercury. Thinking can be foggy or confused, glitches occur, equipment and other things can break down and it can be quite a letdown when suddenly nothing is moving forward as you would like.

Use this time wisely. You may need to rethink certain situations or issues may arise to be solved. You may even change directions.
Saturn turns direct August 25, at 21 degrees of Sagittarius. This will be followed by Mercury on September 5, when it turns direct at 28 degrees of Leo.

At this time things will pick back up and we will start to move forward once again!